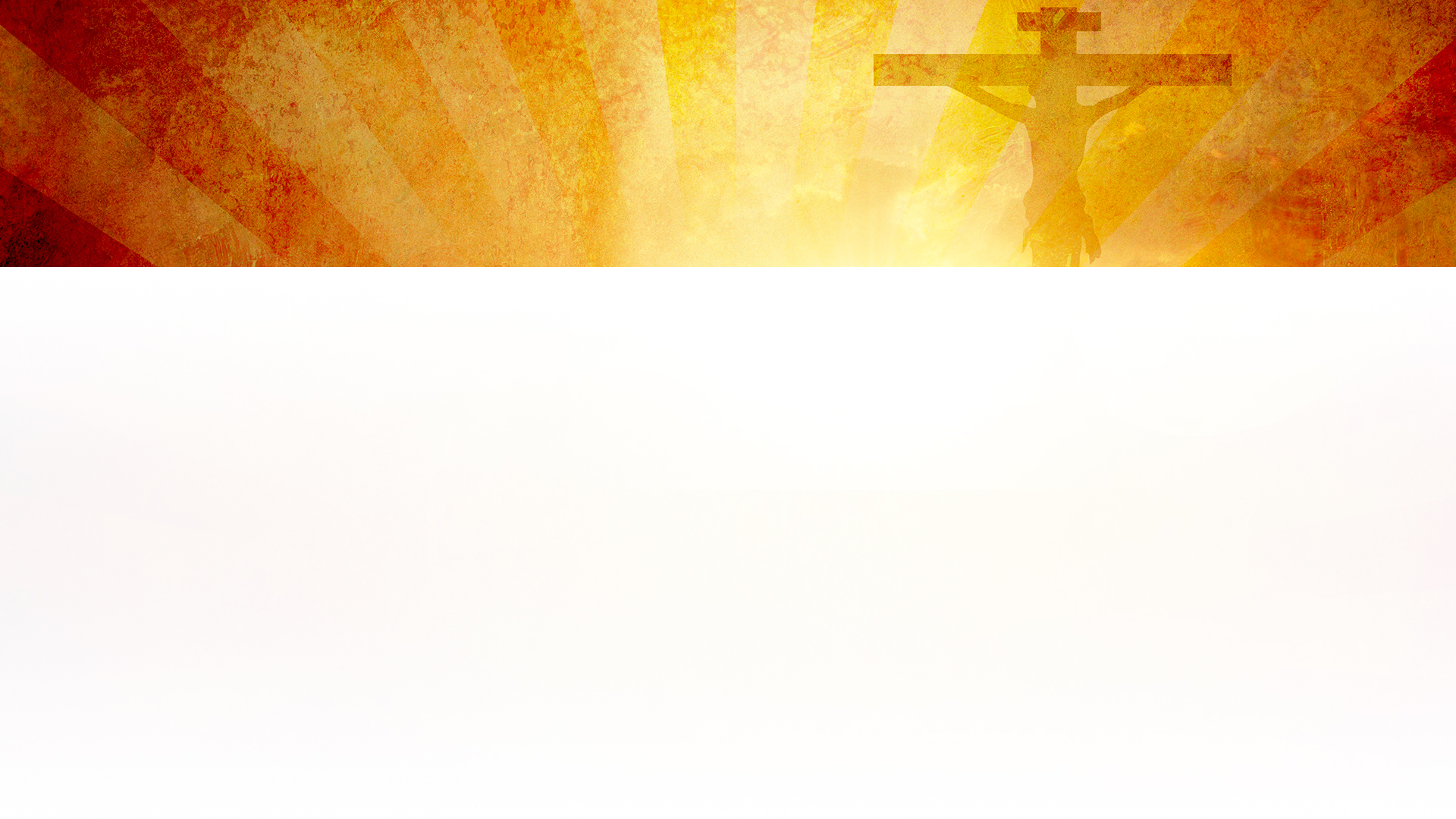 The sacrament of reconciliation, or confession as it is commonly called, is the means by which a person is restored to full communion with God if he or she has broken that communion through mortal sin. The essential ingredient of this sacrament is sorrow for sin, and many, many people receive the sacrament out of devotion rather than out of necessity because of serious sin. Catholics are encouraged to make use of the sacrament of reconciliation on a frequent and regular basis both as a means of expressing their sorrow for the failings of ordinary human life and as a means of strengthening them against serious sin in the future.

In the course of the sacrament, the person receiving it (who is known as the penitent) states the amount of time since his or her last confession, recites a list of the sins he or she has committed since the last confession, and expresses sorrow, usually by reciting a prayer known as the Act of Contrition. The priest then absolves the penitent in the name of the Father, and of the Son, and of the Holy Spirit. The priest does not forgive sins; God does. The priest gives absolution in God’s name. The priest imposes a penance (usually the recitation of prayers), which the penitent performs after the sacrament is concluded.

The Sacrament of Reconciliation can be received Saturday, 4:00 PM to 4:30 PM, or by appointment.